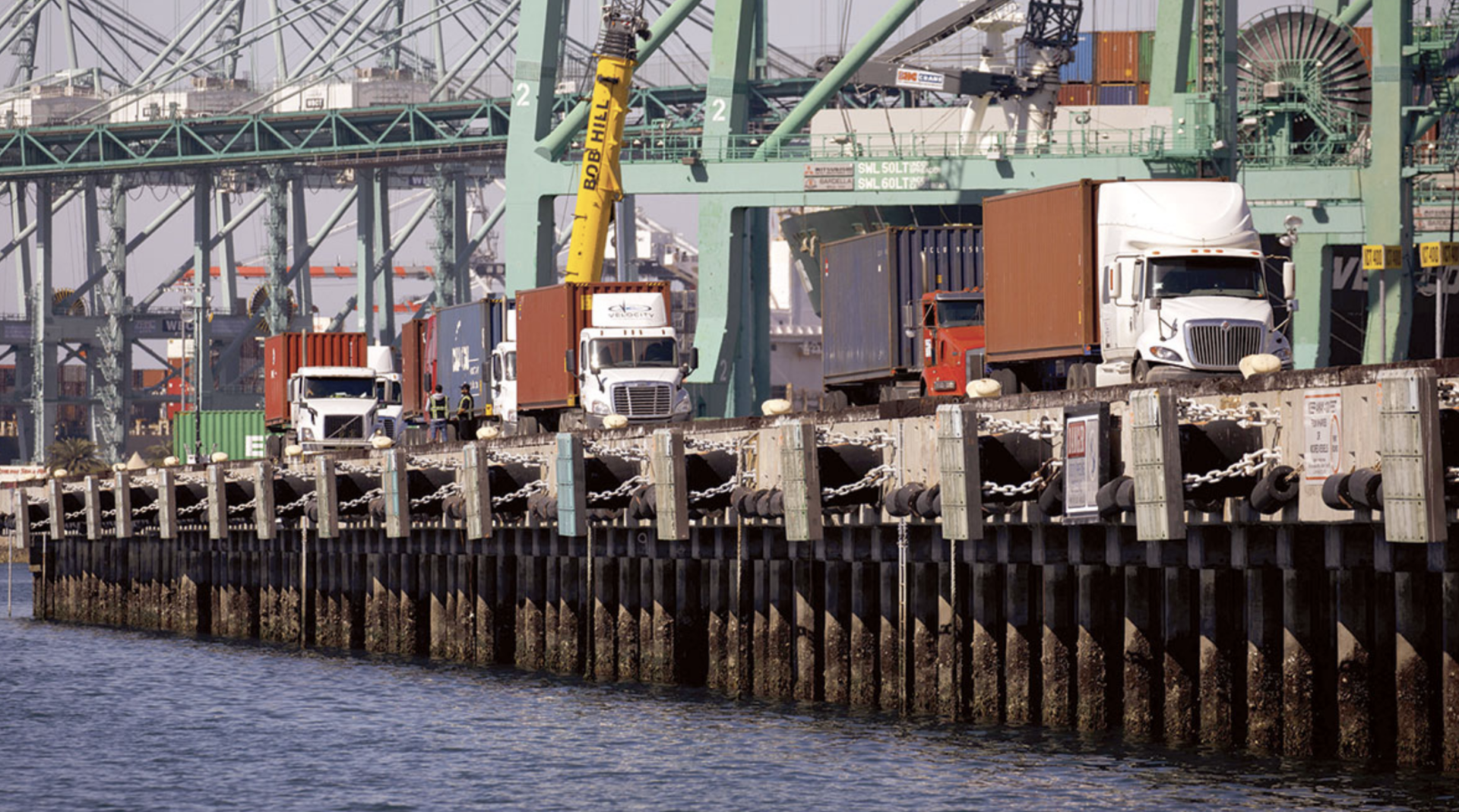 WCS import team has run across continued issues and delays with Ocean shipments arriving in West Coast ports. We try to keep our customers informed and prepared for any and all potential delays which may affect their supply chains. Please read the following articles pertaining to these ongoing logistics delays on the West Coast of the USA.

“The chronic port congestion in California has spread north. Yesterday, Splash reported on a record-breaking 20 km queue, featuring 41 boxships waiting to berth outside the ports of Los Angeles and Long Beach, amid an extraordinary import surge combined with a bout of Covid-19 taking out a sizeable chunk of the local port workforce. Mapping data from MarineTraffic today (see below) shows there are 17 ships now queuing at anchor at the port of Oakland further north, with many other ships inbound. Of the 17 ships waiting, 11 are boxships.

“Oakland is jammed now. And this will only continue to spread north until the whole coast is inundated,” commented Andy Lane from container shipping analysts Sea-Intelligence.”

“The ports of Los Angeles and Long Beach have been overburdened with a deluge of container imports over the last few months. As a result, cargo heading into and out of the ports has slowed to a relative crawl, as the ports deal with record-breaking volume alongside a reduction in staff related to the COVID-19 pandemic.This slowdown resulting from high levels of imports has created congestion at terminals and in surrounding areas.”

Totah: It’s quite a logjam, from unloading ships to making containers and chassis available at the port, and appointments to pick up containers. It’s a pretty desperate situation.
SCB: What’s the cause of this congestion?

Totah: Just a lack of planning across the board. This season in particular has been more severe than others because of the pandemic, extra volume, and the vessel alliances omitting and consolidating ports. For various reasons, it’s creating this huge logjam.”

“More than 60 containerships sat in San Pedro Bay on Feb. 18, at the entrance to the sprawling ports of Los Angeles and Long Beach. The vessels are waiting for a slot to sail into those facilities to begin unloading their cargo and then start the nearly two-week trip back to China.But because of the historically high volume of imports, a shortage of warehouse space, and now COVID-19 concerns among longshoremen, the backlog to move freight is worsening.“If we do nothing, we will still have vessels at anchor come midsummer,” Port of Los Angeles Executive Director Gene Seroka said.The nation’s busiest port, Los Angeles, processed 835,516 20-foot-equivalent containers in January, up 3.6% compared with 2020’s 806,143. Officials said January marked the sixth consecutive month of year-over-year increases as U.S. consumer spending continues to drive demand for goods.”